The Frequency of Sound 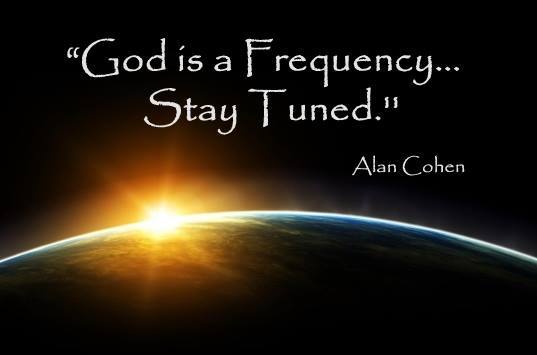 Sound is created by this motion up and down, when our vocal strings vibrate or when the wings of an insect go up and down, it creates a sound.  A guitar tuned to 432hz means that when one of its string is plucked it will go up and down 432 times per second. Since frequencies spread in their environment, the body of the guitar will start to vibrate along with this frequency, and so will the surroundings of the guitar, including people. The 432hz tuning means that the middle A note will have that frequency. Then all the other notes will tune accordingly on different frequencies along the scale. So 432hz is just a reference point. If you watch any orchestra or band, they will always tune together to the exact same reference point frequency. If even just one instrument is out of tune with the others, the whole thing will sound off.

Around the second world war, the cabal studied which tuning would be the most harmful for humans, and as a result imposed the 440hz tuning via Goebbels (who thought it was the best for war marches), and JC Deagan. Musicians at the time protested against it but it was pushed through anyway. Almost all music has been tuned to that since then. Music is a powerful influence on our health and vibration. The words, meaning, emotional expression, and most importantly frequency, all affect and program your conscious and subconscious mind. And since most of us are constantly listening to music, it provides a great opportunity to raise your good vibes and find peace; Equally, music provides a great opportunity for the powers that be to control/program the masses with disharmonious frequencies and negative subliminal messages. I would say music is one of the top mechanisms for chaos and control, equal to that of TV. So, BE CAREFUL WHAT YOU LISTEN TO. 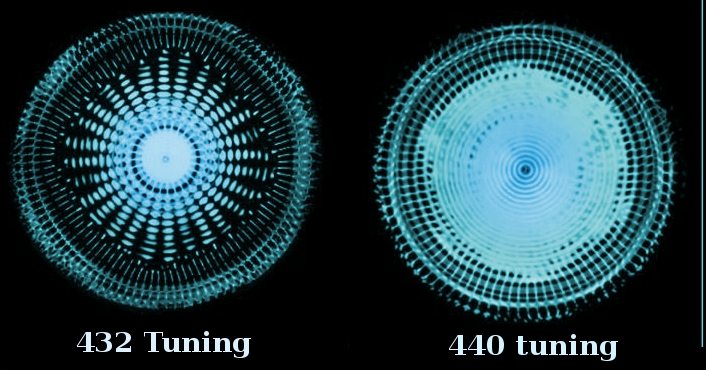 How To Raise Your Vibration With Music – Take Back Your Power

1.     Listening to music that aligns with what you need to overcome, your purpose, or simply whatever makes you feel alive and animated is the major key to raising your vibration. I’m not saying cut out all rap, or sad/angry music!! I still love to listen to some Eminem and songs that don’t exactly remind you of peaceful meadows of flowers. It’s all about what you get out of the song, and your interpretation of it’s meaning. Go through your favorite songs and scrutinize how a song makes you feel, or how the expression resonates with who you are, what your doing, and who your becoming are some things to consider.These are good indicators to know if a song is right for you and the elevation of your frequency and consciousness.

Living artists that lower your frequency: (It doesn’t mean they are not good at what they do, or that all songs are bad!)

Living artists that raise your frequency:

2.     ONLY listen to music that resonates at a frequency of 432Hz. You can convert your favorite songs to 432Hz as I show below, and fight back against the rampant abuse of the disharmonious A-440Hz frequency. (Why you may want to convert your music)
(I will be posting high vibrational songs and playlists tuned to 432Hz in the future. Hopefully Reality Files will be home to an array of high vibing music by the time you recieve this message!)

Determing a song’s frequency and

(Note : This protocol is to convert music from 440hz to 432hz. If the music was originally made in 432hz then using this protocol will make it out of tune. Almost all music nowadays is in 440hz, except a lot (but not all) of Indian traditional music which is still made in 432hz, s well as some traditional Tibetan or didgeridoo music, and a few other isolated cases.) Download the free software Audacity here Then download this little plug-in here in order to be able to save files in mp3

First we need to create a protocol, and then you will be able to apply it quickly and easily to any file or group of files. Open Audacity, click on the ‘File’ tab on the top left corner, then ‘Edit chains’, and then ‘Add’ on the bottom left corner. Enter the name you want for the protocol, for example 432, then click on insert. Then double click on ‘TimeScale’, and then edit parameters. Then type -1.818 in both (%) boxes and click Ok : 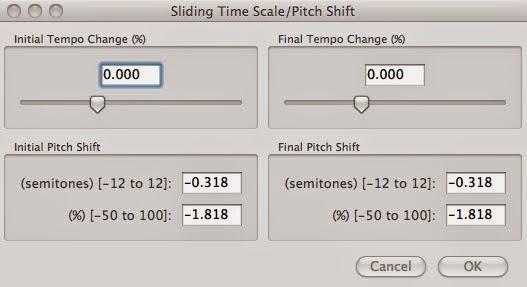 Then click ok again, then click on insert, and double click on ‘Exportmp3’, and click Ok. That’s it ! Click ok to leave this box, and now anytime you want to convert a file, click on ‘File’, ‘Apply chain’, select the 432 protocol, and click on ‘Apply to files’, select the music files you want to convert and it will be done automatically. You can select as many files as you want and the converted files will be placed in a new folder named ‘cleaned’, inside the folder where the original file was.

***** You can also use certain music players for computer and phones which will play your music in 432hz automatically without needing to convert the files.
However the files will not be converted so if you play them anywhere outside of these players, for example if you upload them on a website or on another device or physical CD, they will be in 440 again. They are still good alternatives as they will automatically play any 440hz tune in 432hz without requiring any work from you.
Tweet
Pin4
Share26
30 Shares

“Just because my path is different, doesn’t mean I’m lost.” 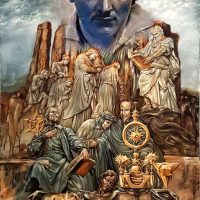 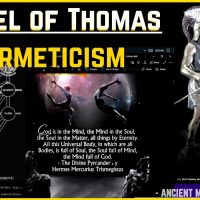 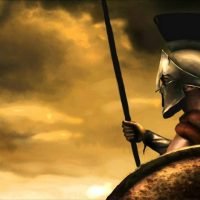 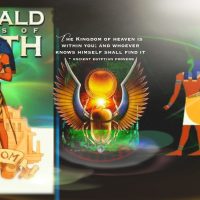