Featured from Before It’s news

NASA You Hide Truth From Us
Kincumbersky’s central coast Australia 5 th of January 2017′
I am looking at the sun and I see a planet? UFO? hitting sitting in our sun
Planet? UFO?  leaving our sun with a hole in it
Warning! Solar Corona Explodes In a Burst of Ultraviolet 8.th of January.2017

on in pack planet? UFO? the sun is this why our sun for a big hole it because a planet got it or comet or huge spaceship UFO solar. what ever it is what is it NASA you would know the clear photo shows us NASA you lie to us about this disgusting NASA you hide truth from us
Mark Anthony Reid

Is it a Sun anomaly or a giant object appears next to the sun, harvesting energy from the sun? The spherical object is similar to the infamous massive spherical dark object near the sun captured by 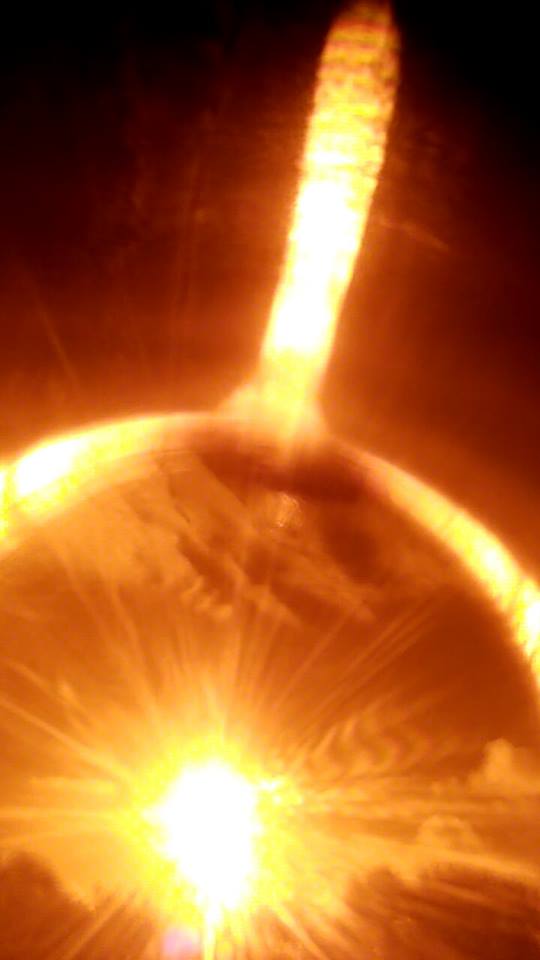 Warning! Solar Corona Explodes In a Burst of Ultraviolet 8.th of January.2017

Below is a video that shows an unexplained anomaly that occurred on NASA instruments using 304 Angstroms. An ultraviolet instrument shows an extreme and sudden change in both a composite image and again on SDO’s camera. Immediately the producers of the video went to the GONG network and were able to capture anomalies that happened at the exact same time. Within minutes of having captured these strange flashes the pictures began to disappear from the websites.

Since bizarre flashing has already been reported this month and the last few months I felt these images should be called to your attention. I am not pretending to know specifically what happened but, it appears to have happened in the corona of the Sun and may involve this helium cone that has been brought to everybody’s attention.

“Our virtues and our failings are inseparable, like force and matter. When they separate, man is no more”,