Ancient Pueblo Peoples Practiced Advanced Geometry without a Known Written Language or Numerical System, Could You?

A startling discovery was made while studying the mysterious Sun Temple at the Mesa Verde archaeological site in Colorado, USA – a repeated pattern of shapes and measurements stands out in the architecture. But how did the ancient Pueblo peoples build their sophisticated site? The Southwestern Pueblo people who built the site around 1200 AD had no known writing or numerical systems to help them in their architectural endeavors.

This intriguing discovery was made by Dr. Sherry Towers, a professor with the Arizona State University’s Simon A. Levin Mathematical, Computational and Modeling Sciences Center, who had spent years examining the Sun Temple at Mesa Verde. 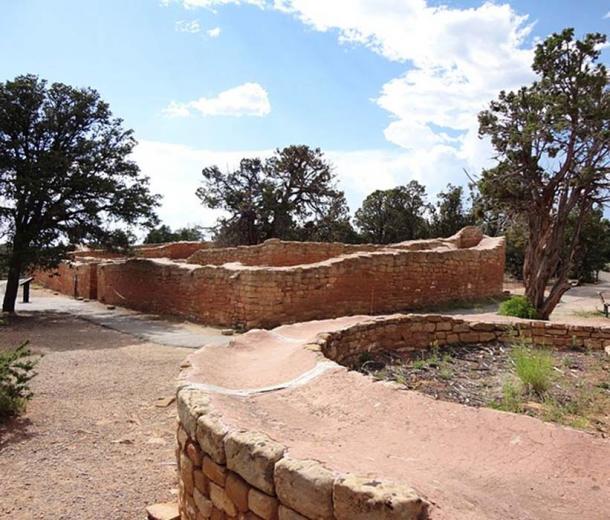 Although Heritage Daily reports that she began her work with a different purpose, Dr. Towers was surprised to see the same measurements cropping up over and over again – specifically, she saw that the site was laid out using a unit of measurement that was just over 30 centimeters (just under a foot) in length.

Equilateral triangles, squares, 45-degree right triangles, Pythagorean triangles, and the famed “Golden rectangle” kept popping out at her while she examined the enigmatic feature of the well-known archaeological site as well. 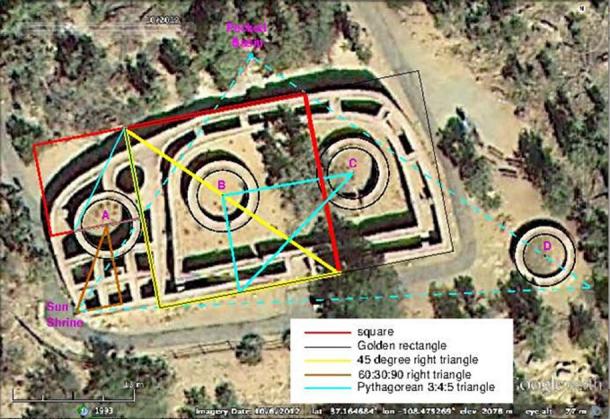 Interestingly, Dr. Towers also found evidence suggesting that these geometrical shapes were present at other ancient Pueblo sites as well –  Pueblo Bonito, in New Mexico’s Chaco Culture National Historic Park, provides another example of this knowledge at a ceremonial site. Others may be found in the future as well.

As Popular Archaeology states: “With some geometrical know-how, a straight-edge, a compass or cord, and a unit of measurement, all of the shapes are fairly easy to construct.” But how did the ancient Pueblo peoples go about their construction without a written language or numerical system to aid them? 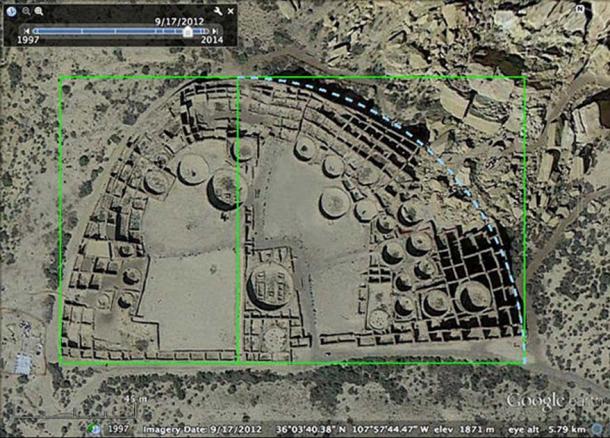 The ability for the Southwestern Pueblo peoples to create measurements that were near-perfect, with a relative error of less than one percent, provides more evidence that ancient civilizations were more advanced than some people believe – in-fact, they were likely just as, or more, creative than most people today. As Dr. Towers says:

“This is what I find especially amazing. The genius of the site’s architects cannot be underestimated. If you asked someone today to try to reconstruct this site and achieve the same precision that they had using just a stick and a piece of cord, it’s highly unlikely they’d be able to do it, especially if they couldn’t write anything down as they were working.” 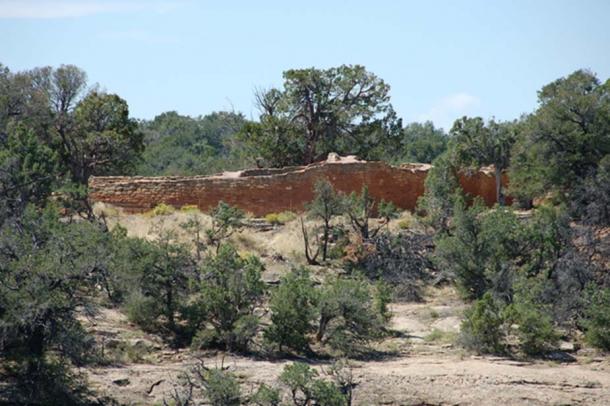 A view of the Sun Temple from Cliff Palace loop. (Robin Stevens/CC BY NC ND 2.0)

Returning to Dr. Towers original interest in the Sun Temple; she was looking for evidence suggesting the site’s use in astronomical observations. As she has said:

“The site is known to have been an important focus of ceremony in the region for the ancestral Pueblo peoples, including solstice observations,” Towers says. “My original interest in the site involved looking at whether it was used for observing stars as well.” 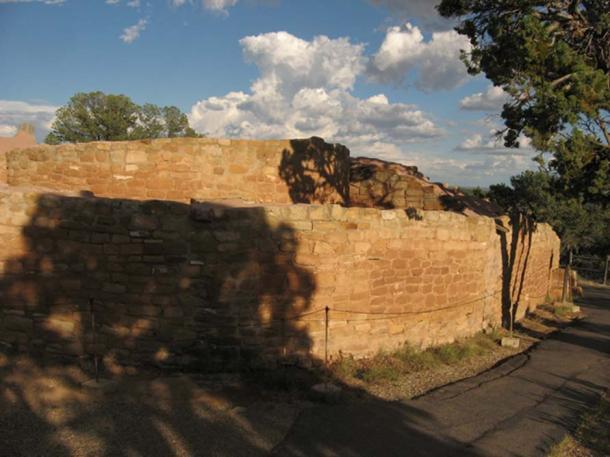 Despite its name, the exact purpose of the Sun Temple has not yet reached consensus, but like Dr. Towers, many other researchers have wondered if the Sun Temple was an ancient observatory. For example, Gary A. David has previously written on Ancient Origins:

“[…] the so-called Sun Temple was used exclusively for watching the skies. It is located on top of the mesa rather along cliff sides within the canyons. Perched at the southern edge of the mesa near the juncture of Fewkes Canyon and Cliff Canyon, this D-shaped structure lies a bit more than 300 yards southwest of Cliff Palace, which is located on the far side of the latter canyon. These two canyons, by the way, contained a total of 33 habitation sites.”

But, if you’re hoping to find out more details on Dr. Towers’ procedure and analysis, you’ll have to wait just a little longer – her study results will appear in the April 2017 edition of the Journal of Archaeological Science: Reports .